Over the last year President Trump has nominated two candidates to be placed on the Federal Reserve Board – economic analyst Stephen Moore and businessman Herman Cain. Both men are staunch conservatives who have endorsed a return to the gold standard. And, precisely for those reasons, they came under so much attack from the socialist media that they were forced to withdraw their names from consideration. Now Trump has picked a conservative scholar, Judy Shelton, for the seat on this powerful board. She, like Moore and Cain, is a longtime proponent of returning to the gold standard. We’ll see how the media decides to deal with her. 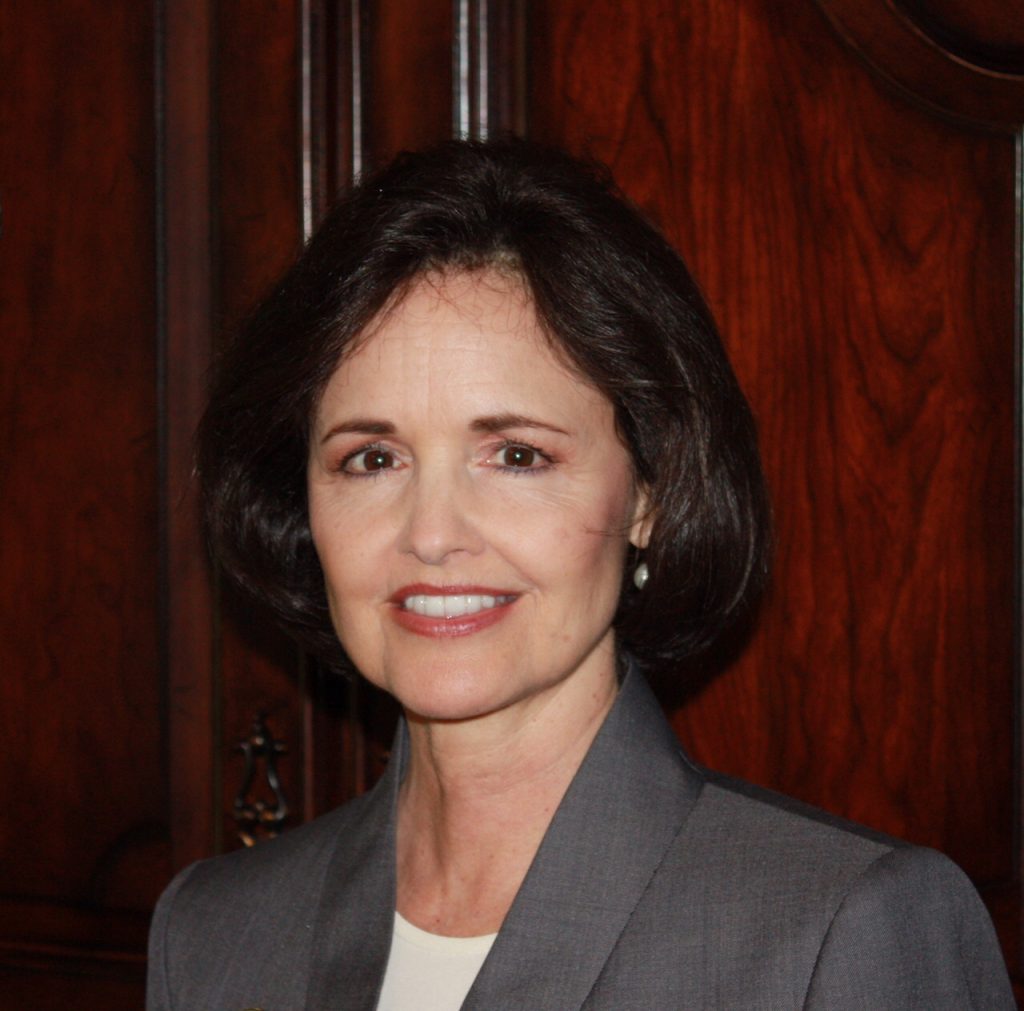 There is much more at stake here than meets the eye. You see, if the President can appoint just two more conservatives to the Fed Board, he would have a prevailing majority, enabling him to seriously pursue the gold standard. This would be the first time since the founding of the Federal Reserve in 1913 that patriotic conservatives would hold a majority on the board. This is huge for several reasons.

First, globalists would no longer be able to do as they please by manipulating the Fed for their purposes. Second, if Trump were able to push the gold standard through – with a majority of conservatives on the board – it could strengthen and stabilize the US dollar’s position against other currencies as it would be the only one backed by gold. This could potentially foil the plans of internationalists to introduce their new global SDR currency as a replacement for the US dollar. It would likely solidify the dollar as the world’s chief reserve currency for the foreseeable future, which could in turn delay their timetable for a world government – one more reason why they hate Trump with a vengeance. If left unabated, his efforts will undo carefully laid plans for a one-world economic, political, and religious system (their new world order). Which brings me to my next point.

When JFK announced his plans to print a new U.S. currency to by-pass the Federal Reserve, he was assassinated within one month. The most powerful globalists, I believe, understand quite well, that if Donald Trump is allowed to continue with his campaign to “take back America” it could set back their one-world agenda by several years if not decades. For this reason, they will continue to fight like the devil to thwart the President’s every effort. And, if they are unable to stop him via dirty politics, they may attempt to “take him out.” If this were to happen, our country would likely be thrown into civil war. In such a scenario, they would undoubtedly try to manipulate the crisis to their advantage, using it to seize control and to force the American people into their longed-for global anti-Christ system.

These are dangerous times. The possibilities are great, but so are the efforts of the evil one to destroy our nation from within. This is why America’s Christians must pray and take action (be engaged) like never before!

● Senators Ted Cruz and Rand Paul, among other Congressional conservatives, have supported the idea of returning to the gold standard.

● Federal Reserve nominee Judy Shelton has a PhD in business administration and was a fellow for many years at the Hoover Institution. In her defense of the gold standard, Shelton, writing for the journal of the Cato Institute recently stated, “We make America great again by making America’s money great again.” This clearly indicates she believes something is wrong with the current monetary arrangement and would favor a major change.

(Source: Some of the facts above were drawn from a report by Donna Borak, titled “Trump picks another Fed member who believes in the gold standard. This one really means it,” CNN Business, July 5, 2019.)