Hope for the World

Be of good courage, And He shall strengthen your heart, All you who hope in the Lord.  –Psalm 31:24

While in that position he traveled extensively overseas working closely with the economic staff at American Embassies on trade-related projects. During that time, he learned of efforts underway to establish a one-world political/financial system. He also discovered there was a religious motivation connected with these endeavors.

Gary and his wife, Audrey, have been married for 40 years and live near Indianapolis. They have four adult children and seven grandchildren. His books, En Route to Global Occupation and The New World Religion, are fully documented and are critical in understanding today’s global developments – including the unfolding financial crisis and rapidly changing events in the Middle East. Gary keeps interested readers informed of the latest international economic, political and religious developments through his research news journal Hope for the World Update. Click here to subscribe to this publication.

Gary has appeared on over one thousand radio and television talk shows and shares his message with audiences throughout the US as well as internationally.

As we are in a time of unprecedented political tension and economic upheaval due to the COVID situation, Audrey and I want to urge everyone to make the most of this opportunity to let your lights shine for Jesus. People need hope, and the only lasting real hope comes from knowing our God and that He has the final say. This is a time for all Christians to engage in fervent, heartfelt prayer calling on the Lord to intervene in the affairs of our nation — from politics to economics to the current pandemic and, most importantly, the spiritual health of our people.

On a more personal note, we’d like to thank you for praying for my father. After several rounds of surgery and multiple doctors’ visits and treatments, his cancer is currently in remission. Please continue to pray for his strength and that the Lord would give Audrey and me the energy and time to get caught up on our work.

Due to our current circumstances, we are unable to respond to everyone’s emails and requests. I will, however, continue to do talk shows, speaking engagements, and publish our research news journal (Hope for the World Update). In short, our efforts will of necessity be focused entirely on getting our message out while doing our best to look after my father. Thanks for understanding!

If you do not currently receive our publication, please consider subscribing by clicking on the image at the top of the side bar on this page. (Our news journal carries my lead articles along with reports and editorials by leading researchers in their fields, and will keep you informed of significant international developments impacting Christians.) After becoming a subscriber, please help us get this important information out by directing friends to this site and encouraging them to do the same.

May the Lord bless your efforts for Him! 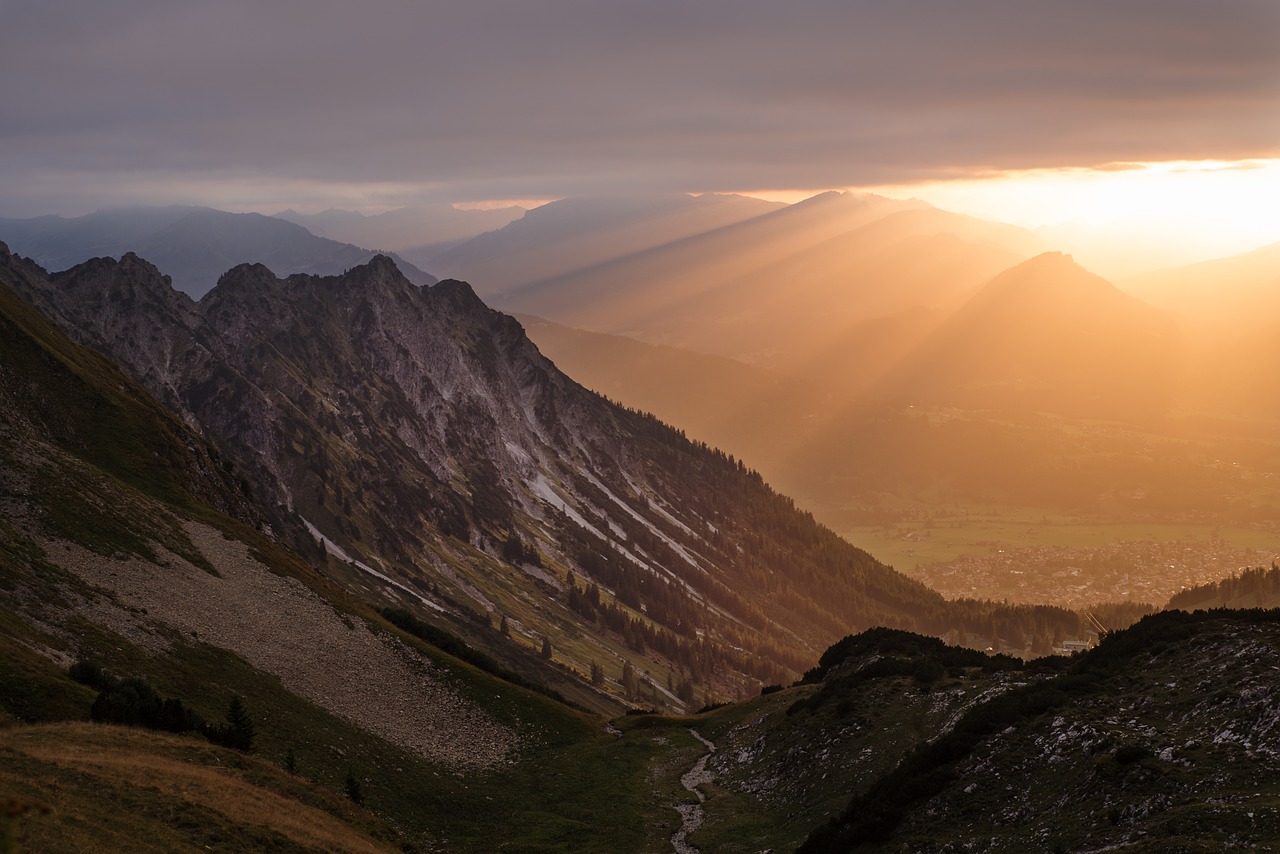 The only true God, the Creator of the universe, is transcendent above His creation. He is not nature, or a part of nature…

How to Receive Jesus

If you sincerely wish to accept the gift of eternal life through Jesus Christ, simply pray to God in your own words… 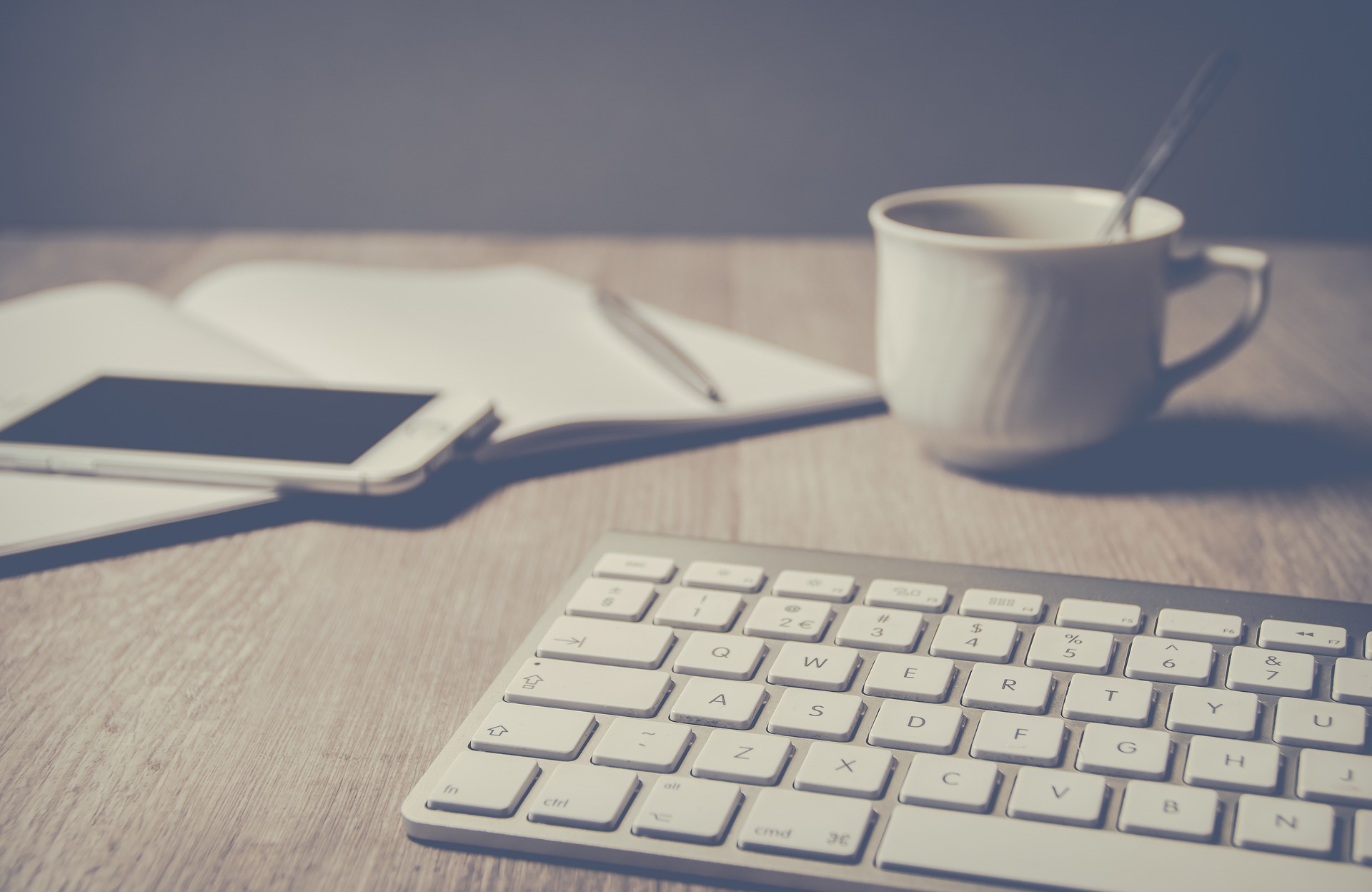 “The message of Gary Kah is a powerful reminder that we are getting closer and closer to the return of the King of Kings. Gary’s personal experience gives creditable proof that we are heading swiftly into a One World Government.” 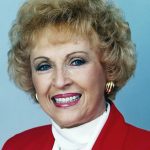 “Gary Kah’s analysis should provide a jolt of adrenaline for concerned citizens like you, because it ties strong evidence of a globalist network–including presidents, cabinet members and international bankers–to headlines that you are reading today.” 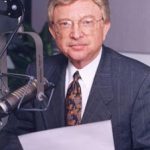 “Gary’s book is an insightful look and a great analysis of the direction that the world is moving toward… the one-world government. It is important that we as Christians be cognizant of the trends that only prove again the accuracy of the Word of God, as we watch it being fulfilled before our very eyes.” 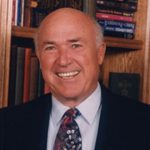 “Without question, Gary Kah is one of the most dynamic communicators that we’ve ever had on Crosstalk. He has a fascinating personal story and his message is one that all America needs to hear.” 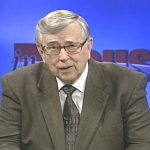